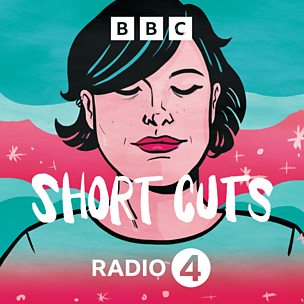 We are not the BBC, we only list available podcasts. To find out more about the programme including episodes available on BBC iPlayer, go to the Short Cuts webpage.