BBC Radio Podcasts from An Eye for Pattern: The Letters of Dorothy Hodgkin 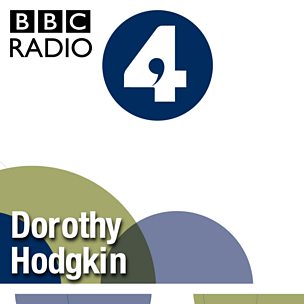 Dorothy becomes the first woman to receive the Nobel Prize for Chemistry in 1964.

In the 1940s, Dorothy made more scientific strides even with a baby.

Dorothy Hodgkin and her lover wrestle with the internal structure of complex molecules.

A portrait of Dorothy Hodgkin, the only female British scientist to win a Nobel Prize.