BBC Radio Podcasts from A Wish for Afghanistan 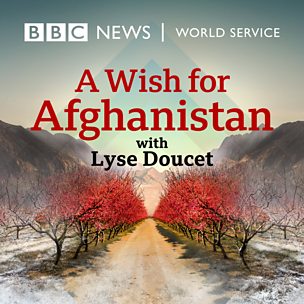 Face to face with the Taliban - peacemaker, advocate and negotiator, Fatima Gailani

Founding member, ambassador, prisoner – in the Taliban’s inner circle at the very start

The fate of a nation has changed. Decades of war have shaped its people