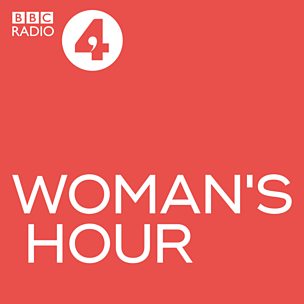 Alison White's memoir Letter to Louis about raising a child with cerebral palsy and learning disabilities was the subject of the Woman's Hour drama. Jenni spoke to Alison and Louis. She also heard from Edel Harris, chief executive of Mencap about life during lockdown for adults with learning disabilities and their carers.

Rachel Winterflood, a critical care nurse; “Mary” who works as a nurse in ICU and Jessica Sainsbury, a student nurse who has opted to finish her training with clinical practice discuss their experiences and concerns working on the frontline.

The psychologist Caspar Addyman on his new book The Laughing Baby, which is all about the science of why babies laugh.

The Netflix series Unorthodox tells the story of a teenager who flees her ultra Orthodox Hasidic Jewish community and an arranged marriage in New York, for a new life in Berlin. The four part drama series is inspired by Deborah Feldman’s 2012 autobiography Unorthodox: The Scandalous Rejection of My Hasidic Roots.

British Indian cook Asma Khan has only ever employed women in her restaurant kitchen since she founded Darjeeling Express in 2015. Forced to close in March, she tells Jenni how she is looking after her staff now, and what she’s been cooking at home during Ramadan.

Some people are experiencing fitful nights in lockdown, with a number of social media users reporting unusually vivid dreams. What is the science behind dreaming? Dr. Megan Crawford from the Sleep Research Unit at Strathclyde University, and the psychotherapist Lucy Beresford discuss.

We are not the BBC, we only list available podcasts. To find out more about the programme including episodes available on BBC iPlayer, go to the Woman's Hour webpage.