You're Dead To Me - Genghis Khan 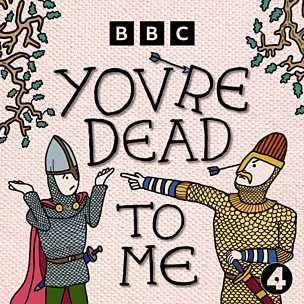 Greg Jenner is joined by Professor Peter Frankopan and comedian Phil Wang in the 12th century to meet one of the most feared conquerors in world history, Genghis Khan.

We find out why silk shirts weren’t just a fashion choice and how kittens were apparently used as weapons as Genghis Khan established the largest land empire in history.