You're Dead To Me - Agrippina the Younger 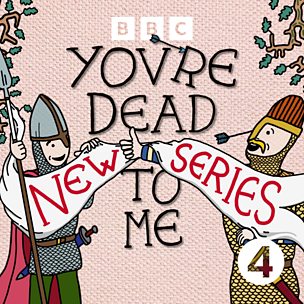 Greg Jenner is joined by returning guests, historian Dr Emma Southon and comedian Cariad Lloyd as they travel back to 1st-century Rome to meet Agrippina the Younger. Empress, overbearing mother of the Emperor Nero and murderer, but how much of what has been written about this extraordinary woman is true? What does it really take to survive as a woman at the top of the Roman Empire?