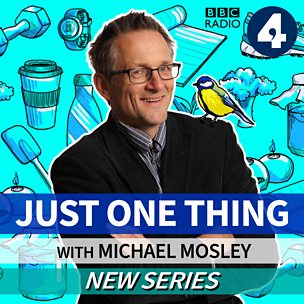 Just One Thing - with Michael Mosley

If time is tight, what's the one thing that you should be doing to improve your health and wellbeing? Michael Mosley reveals surprisingly simple top tips that are scientifically proven to change your life. 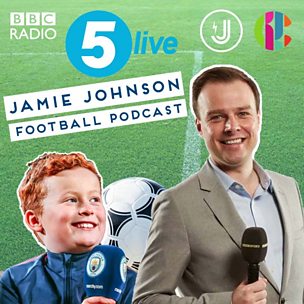 The only family-focused BBC football podcast is back and bigger than ever! Conor McNamara and his co-host, 9-year-old social media superstar, Braydon, bring you star interviews and special guests relating to the themes in the hit TV series Jamie Johnson. 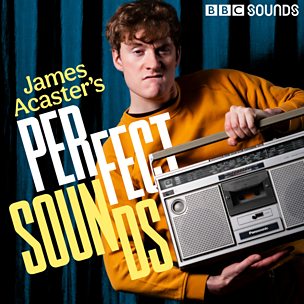 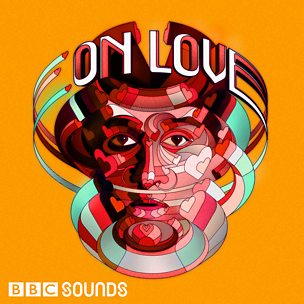 Comedian Jacob Hawley explores the issues that matter to young people today. Jacob used to make money from drugs and comedy - from telling jokes about his anecdotal experiences of the UK drug scene to exploring that world in more depth through his award winning podcast Jacob Hawley: On Drugs. Now he's exploring the world of love for sale, meeting the people selling, the people buying, and everyone in between. Producer by Nick Coupe for BBC Studios Executive producer for BBC Studios is Victoria Lloyd Commissioning Producer for BBC Sounds is Hannah Rose Artwork by Made Up 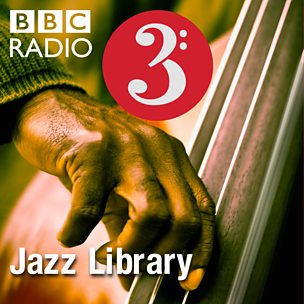 Advice and guidance to those interested in building a library of jazz recordings.